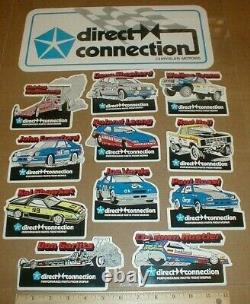 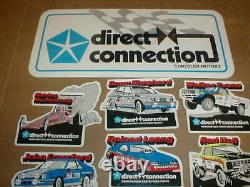 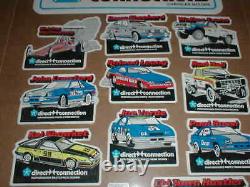 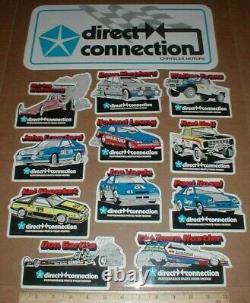 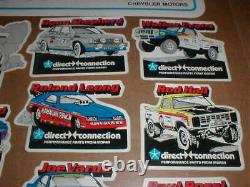 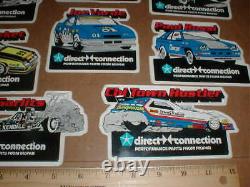 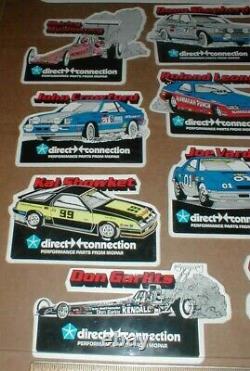 Dodge's Charger 2.2 makes a fine little road racer. Joe Varde ran one in the IMSA Champion Spark Plug Challenge in the 1980s. Its four-cylinder engine develops more horsepower than most stock V-8s. Now that Varde's crew has shown the car's potential, there are other IMSA Dodges under construction for the'83 season. Of course, most of the performance parts used to build an IMSA Charger are from Chrysler's Direct Connection.

The Joe Vorde IMSA Charger, as campaigned during the 1982 season, laps the Daytona course at 219, averaging 100 mph. The car accelerates from a standing start to 60 mph in 5.7 sec. With a top speed of 144. The Shelby's overhead cam four-cylinder engine has plenty of horsepower potential plus a bulletproof bottom end, for the durability you need in endurance races. It's got a good suspension system and is one of the flatter cornering cars in the series.